WE COVER ALL DUTIES & TAXES TO THE EU 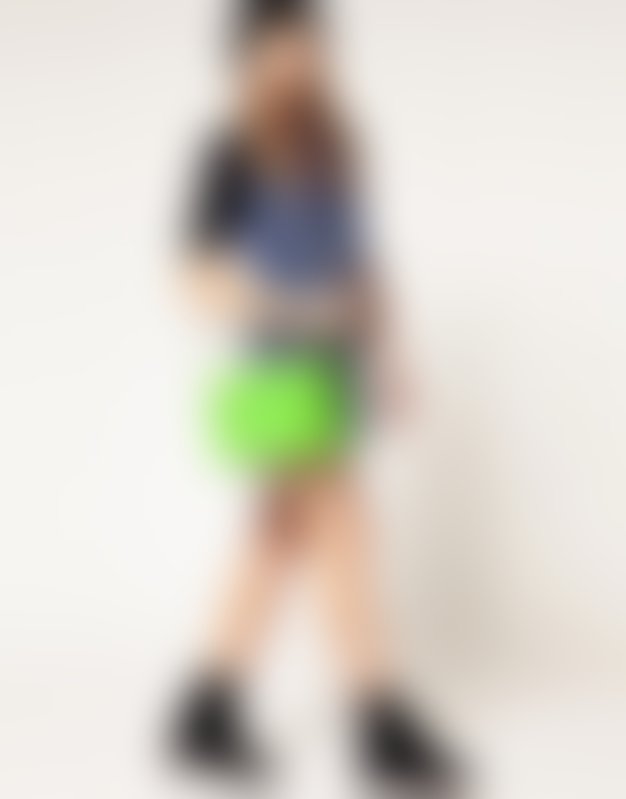 Matthew Weiner , the creator of this critically acclaimed series who returns to US TV screens on Sunday after a long break with the fifth season , is in the gratitude of the entire band and the advertising crew of the Advertisers donate specially prepared briefcases for Cambridge Satchel.

Inspiration: Harry Potter
The story of this company that grows into a real empire extends just a few years ago, more specifically in 2008, when founder  Julie Deanewanted to raise enough money to transfer her six-year daughter to another school, as she then they bullied. That is why, together with Freda Thomas, the mother used  a kitchen model to create a school bag, which, according to them, would be happy to wear Harry Potter, the magician's hero under the pen JK Rowling.

The Cambridge Satchel Company was born, which became a phenomenon almost overnight. Their retro-leather leather bags are now sold in 86 countries around the world, featuring young celebrities and trend makers such as Alexa Chung , Zooey Deschanel , Elle Fanning ...

Add a personal touch
Now we may with this bag also saw January Jones , Christina Hendricks and  Jon Hamm , television Don Draper, since as members of the band advertisers to get it right this gift briefcases, namely the classical model in dark brown. On the bags that Weiner donated to his colleagues at the end of the filming of the fifth season of the series, the logo of the Sterling Cooper Draper Pryce advertising agency, the fictional company in which the story of the series takes place, is engraved.

Of course, it's no coincidence that the players and the team have given away these bags, as their big fan Janie Bryant , Costume Designer of the Advertisers . She currently wears the Cambridge Satchel version in neon yellow. In a company that, as its name suggests, is headquartered in Cambridge, had to create more than 300 bags for this occasion upon request. As Julie Deane told Telegraph, they were proud and enthusiastic about working with such a stylishly complete series.

We have not yet found a Cambridge Satchel bag in our stores, and you can order them in the ASOS store and on the company website . With the help of descriptions, you can decide which size would be right for you, and if you like, add a personal note to your chosen ones.